Have you wondered why one person will bounce back from a crisis, and another person will suffer and never recover?

This masterclass takes this topic beyond 'self-care' with research-based methods for creating real change.

Did you know that in cross-cultural studies of resilience, the Western Anglo- European Culture is the least resilient in the world?

Have you wondered why one person will bounce back from a crisis, and another person will suffer and never recover?

This is a training that is used to support people under serious pressure. Developed by Richard Bolstad, who has taught psychiatrists and aid workers in Bosnia-Herzegovina at the end of the war there, Psychologists in Chechnya at the time of the terrorist attacks, civil defence workers going into the tsunami zone in Japan, and a broad range of people in Samoa and Christchurch, after the earthquakes.

In such situations, some people are resilient - they bounce back, or carry on re-energized; and others never recover - they have chronic problems. This is a training about HOW people develop chronic problems, how to undo that, and how to prevent it.

Help Others to be Resilient

If you work in the helping professions you will know that some clients are already resilient, whilst others are bogged down in chronic problems. This training will help you understand how to install resilience in your clients: all your clients.

No matter what your professional role, it is also possible to use these skills for yourself. When you do, you will wake-up glad to be alive.

What Will You Learn?

Over 9 weeks online we will show you how to use the skills of resilience in your professional practice, as well as in your own personal life.

As an outcome of this training you will be able to: The Online Version of this Training

As an online learning the program is  made up of live presentations and group discussions, and access to several pre-recorded demonstrations.  Access to these demonstrations continues following completion of the course, to assist participants to review and refresh their skills in the key processes contained in the training.   Participants will be required to practice the 3 individual change processes taught, with each other live in break-out rooms.

This is what someone from the program in March 2020 wrote to me just a week later:

"I have had an amazing week since the training.
Even in the midst of all the virus chaos around us everywhere, never have I felt so calm!
I am so happy I randomly came across the training on Facebook! It was meant to be." Book by Richard Bolstad is highly recommended and available on Kindle We will meet online as a group for 3 hours, once a week, over 6 weeks. We will be mixing theory with discussion, demonstrations of techniques and exercises in pairs.

Places are limited to 10 per program.

We are based in  Perth, Western Australia  (GMT +800), however we deliver the training for people all over the world.
Please express your interest in this course, and let us know where you are located,
so that we can do our best to include you in the next scheduled online program.

Watch a Replay of our Webinar with Richard Bolstad

You can still catch the webinar with Richard Bolstad from when he was a guest Trainer for The Inspiration Factory in Perth and learn more about this event. The webinar is hosted by Grace, who is now presenting the training in Perth.

Who is Richard Bolstad?

Grace Minton is a qualified NLP Trainer and ICF PCC level Coach, with a Post Graduate qualification in Coaching that includes a high quality education in Neurolinguistics.

Grace is a Registered NLP Trainer with the Australian Board of NLP and an ICF qualified Coach and NLP Supervisor. This training is presented locally with permission and a deep passion for making a difference!

Supervision is available for professionals seeking further support to embed these processes into their work with clients. The method discussed in this document is presented in the Resilience Training and contained in the Participant Training Manual.   The method has shown a 90% + full recovery rate for PTSD across 4 clinical trials to date.

You Do NOT  need to be a clinical practitioner to use this method.  You do need to be Psychiatrist to diagnose PTSD, however the NLP approach to helping people does not involve or require a diagnosis. To Register your place in the next program

My reasons for attending the Program was to refine my existing training and assist others move past trauma events.

During the Program, I loved learning the processes as well as hearing the stories and examples used.    As a result I was engaged the whole time. And benefited from the interaction as it built my confidence to replicate these techniques. It’s for anyone that’s interested in the brain, thought processes and the ability to 'rewire' these. 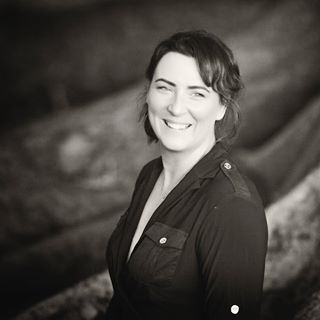 My reasons for attending the Program was my desire to help young people become more resilient. During the training, I loved the unique blend of cutting edge scientific theory with ancient wisdom.

As a result, I feel much more confident both as an NLP practitioner, and as someone who can support others on their journey to resilience. These really are life-changing skills. 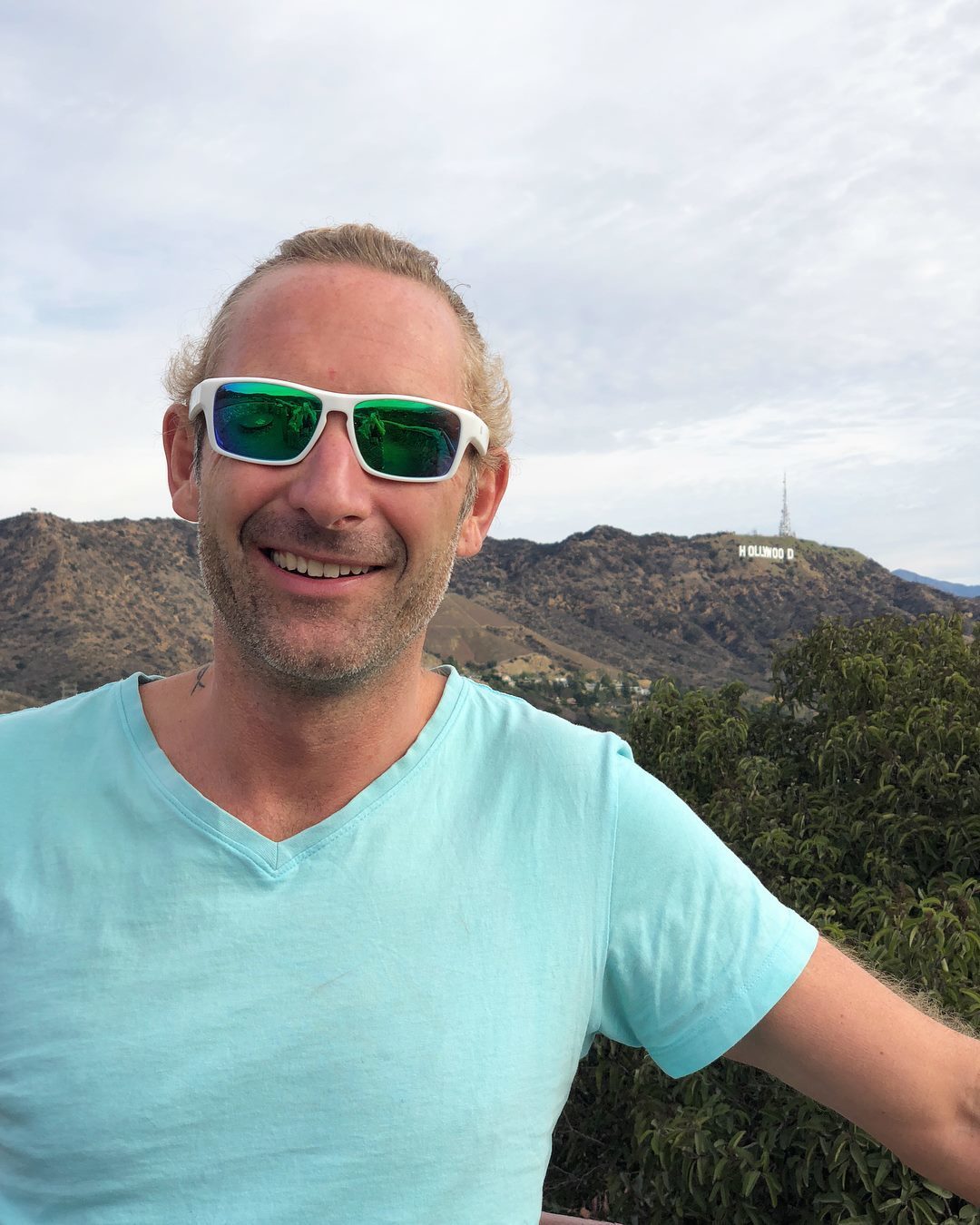 Grace is the most wonderful presenter! Her fun, yet informative approach puts everyone at ease and in the right mental space for learning.

The Resilience NLP training was a fantastic weekend where I learnt many amazing new skills, and gained a new understanding to the way the brain works and stores memories and situations. It was a revelation to me how easily these can be changed to a much more positive feeling and outlook! I'm so glad I took the training, I wish I'd found it years ago.

Thanks to Grace and Richard for the new tools in my kit for life! 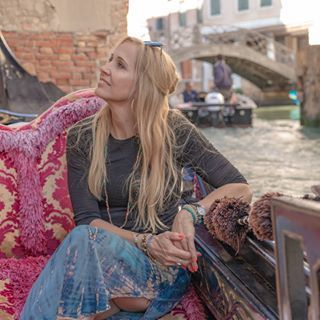